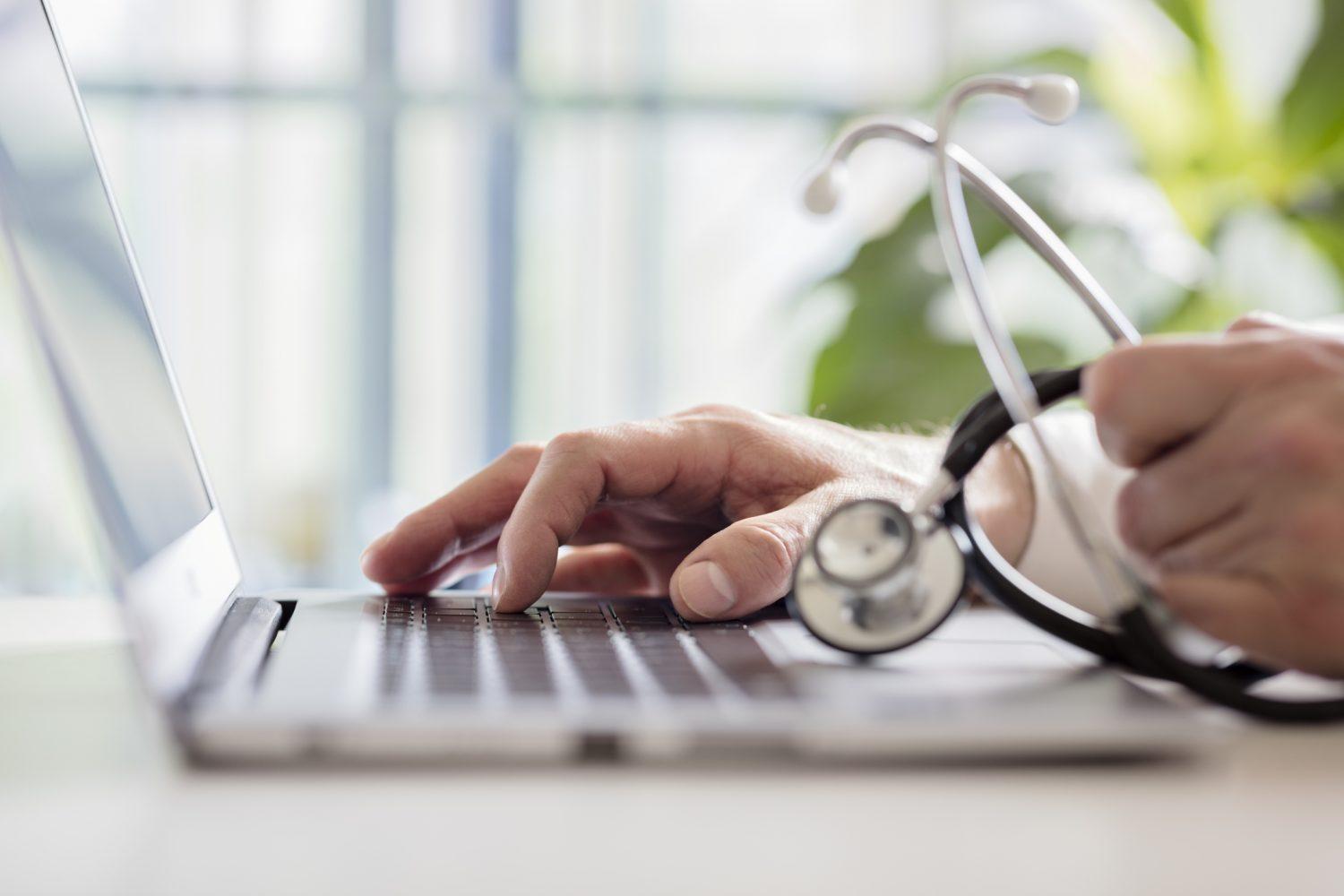 Finding ways to balance the hectic everyday work at healthcare centers is a constant effort. The healthcare center of the city of Ylöjärvi began using the Aurora teleQ system in fall 2019 to support management of the work and to improve customer experience. After more than two years of using teleQ, the experience has been positive – for both staff and customers.

The service is praised particularly for the possibility of integrating it into other systems. Connecting Omaolo, a Finnish digital self-service system, to the teleQ system has been the biggest help.

“Before, the nurses taking calls had to have teleQ, Omaolo and our patient information system open at the same time. Omaolo’s integration into teleQ made our job much easier,” says Anu Beadle, Assistant Head Nurse working for the city of Ylöjärvi.

Omaolo was integrated into Aurora teleQ in October 2021.

“With the integration, our staff began to use Omaolo more effectively and it really became a part of our daily work.”

Beadle has worked at the Ylöjärvi healthcare center for a year and a half, and teleQ has become familiar to her quickly. During this time, there have been many changes that Beadle is happy about.

“Our staff has given a lot of positive feedback about teleQ. One of the most memorable ones is that although a lot of calls come in on the daily and monthly, they are manageable and don’t feel like a burden. That’s what matters the most,” Beadle says.

The Ylöjärvi healthcare center gets about 8,000 calls per month. This makes call management an important part of making sure that the employees’ workload can be controlled.

“In January of 2022, we received about 10,000 calls when the number was 8,000 the year before. But still, our staff thought that the smaller amount felt heavier. Aurora teleQ has definitely helped.”

Around the clock service improves accessibility

In March 2020, the Ylöjärvi healthcare center also began using Aurora teleQ’s 24/7 capabilities which made it possible to use the callback service flexibly at any time. The around the clock callback service is becoming more familiar to customers, little by little.

“We still receive a lot of calls during the healthcare center’s opening hours, but the amount of calls outside them have increased. The 24/7 model has improved our accessibility. I believe its use will become more common in the near future,” says Beadle.

60% of Ylöjärvi citizens are working-age (15–65 years old). Under 15-year-olds and the elderly each make up about 20% of the population. Due to the age distribution, most customers can’t be reached during traditional office hours, making the 24/7 model an excellent addition to the city’s healthcare services.

“The around the clock callback service makes it possible for us to deliver 100% reachability. Thus, our customers get the help they need at a time that suits them,” states Beadle.

Targeting resources is easier with the callback service in use

Aurora teleQ has made resourcing and scheduling easier, in addition to making the work more manageable.

“The reports generated by Aurora teleQ have made our work a lot easier. We can check what time of the day most of the calls come in. This helps us target resources. We also use the reports to plan the nurse’s booking templates, so they are very important. No work is wasted and nurses don’t have to stand by the phone,” summarizes Beadle.

Some of the doctors have also started using teleQ, and Beadle believes the use will increase. In addition, the SMS feature of Aurora teleQ is used more and more.

“We want the customer to get as accurate as possible information about when they will receive a call back. We use the SMS feature, for example, for sending Omaolo results or to inform the customer that we have tried to reach them,” says Beadle.

Feedback from customers about the Aurora teleQ callback service has been excellent.

“We want to guarantee the best possible service for our customers, and teleQ has really helped us do that. Our NPS was 92 at the beginning of the year, in March, it was 100,” concludes Beadle.